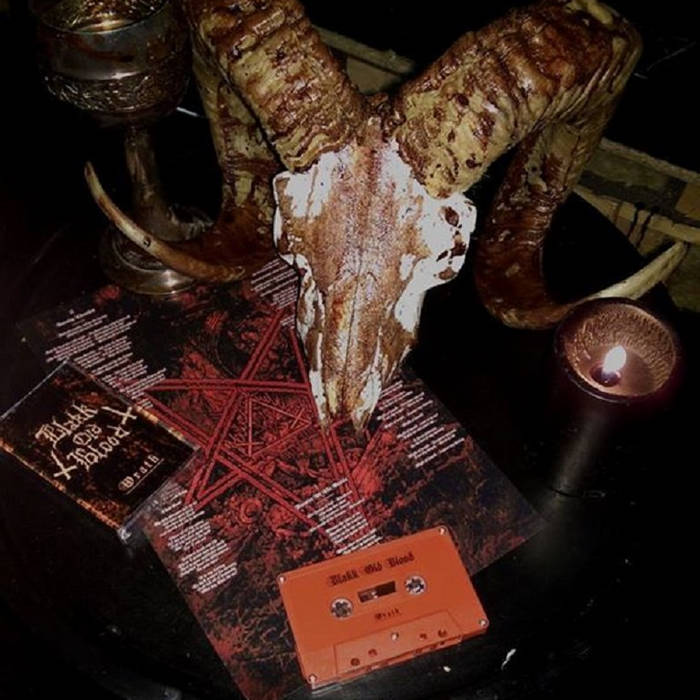 Blakk old Blood is satanic old school Black Metal
Influenced by bands such as: Morbid, Treblinka, Mayhem, Darkthrone, Khold, Urgehal...etc focussing on the seven deadly sins with lyrical themes like:
-Sin and it's joy as well as It's demise
-Rituals summoning the Lords of Sin
-Chaos and blasphemy
Every release will be named one of the seven cardinal sins and
complies to the respective sin on songwriting, lyric and production.

Bandcamp Daily  your guide to the world of Bandcamp